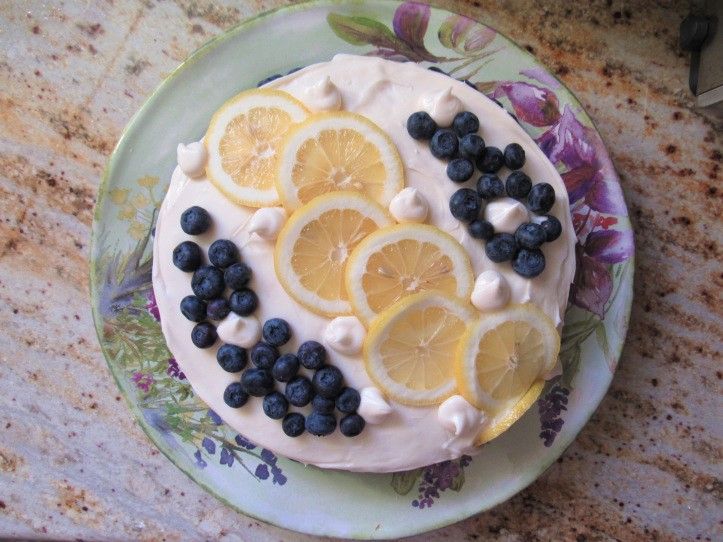 I used to do this thing where I would try and bake what the bakers are making on the Great British Baking Show, so this recipe popped out of the signature challenge of an episode. The requirements were to make a torte cake which has no wheat flour and more than one layer. I decided on a lemon blueberry torte cake with whipped vanilla cream cheese frosting and an almond flour sponge. 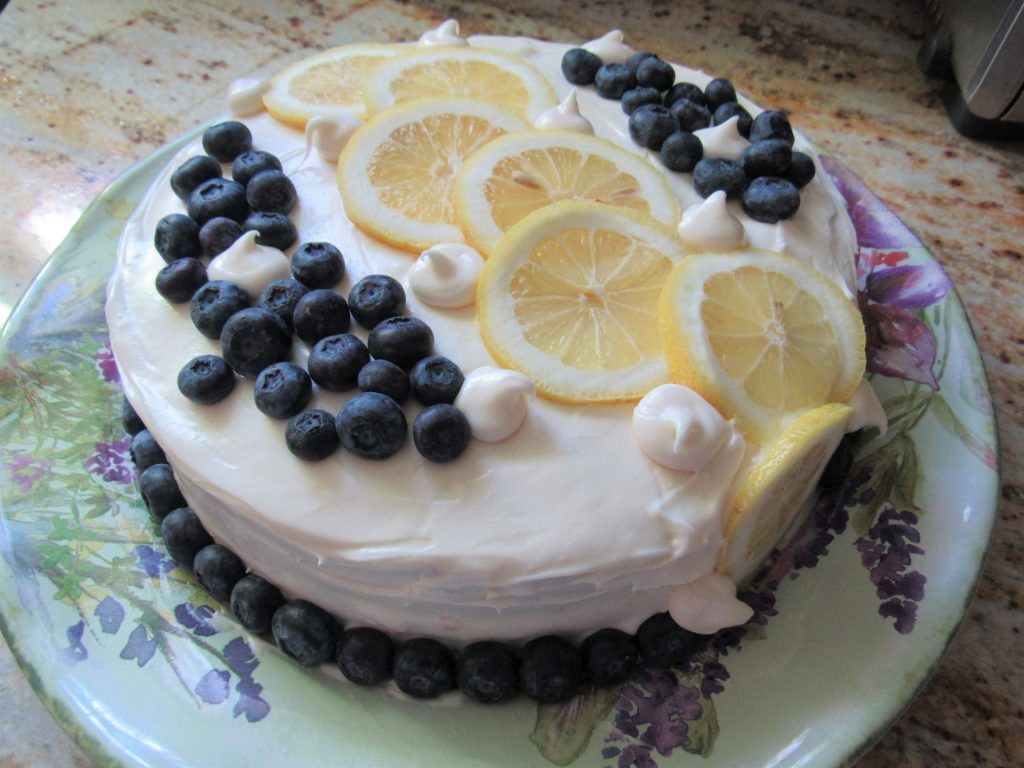 I made two almond meal torte cakes flavored with lemon zest and vanilla. In between the two cakes is a layer of lemon curd and blueberries. There’s more lemon curd on top and then it’s covered with the cream cheese frosting. I practically never use dairy, but I wanted to try out cream cheese with this cake. This is a super rich decadent cake, worth every bite.

The tricky part though about baking these flourless cakes is getting them to rise. I’ve certainly had difficulty with it. These cakes take some practice to get them right!

You just have to be super careful after the egg whites go in. The less mixing the better. The more you mix, the more air bubbles are released from your batter and then the cake won’t rise.

Start with the cake! First, I whipped up all my egg whites in the stand mixer and as they were whipping, I used the hand beater to whip the egg yolks. I added the lemon zest into the yolks and I added sugar, salt, and cream of tartar into the whites.

Then came the hard part: mixing it all together. The first time around, I mixed all of the almond meal into the egg yolks and it became all lumpy so when I mixed in the whites, it stayed lumpy. That batch went into the bin, and I started over.

I split it into two spring form pans and baked them. They ended up not rising much. I’m thinking next time I really have to not over mix the batter. Like I said the less mixing the better. It helps to keep all those precious air bubbles in the egg whites.

I adapted this recipe from Adapted from Rebecca Katz and Epicurious Almond Torte Recipes. 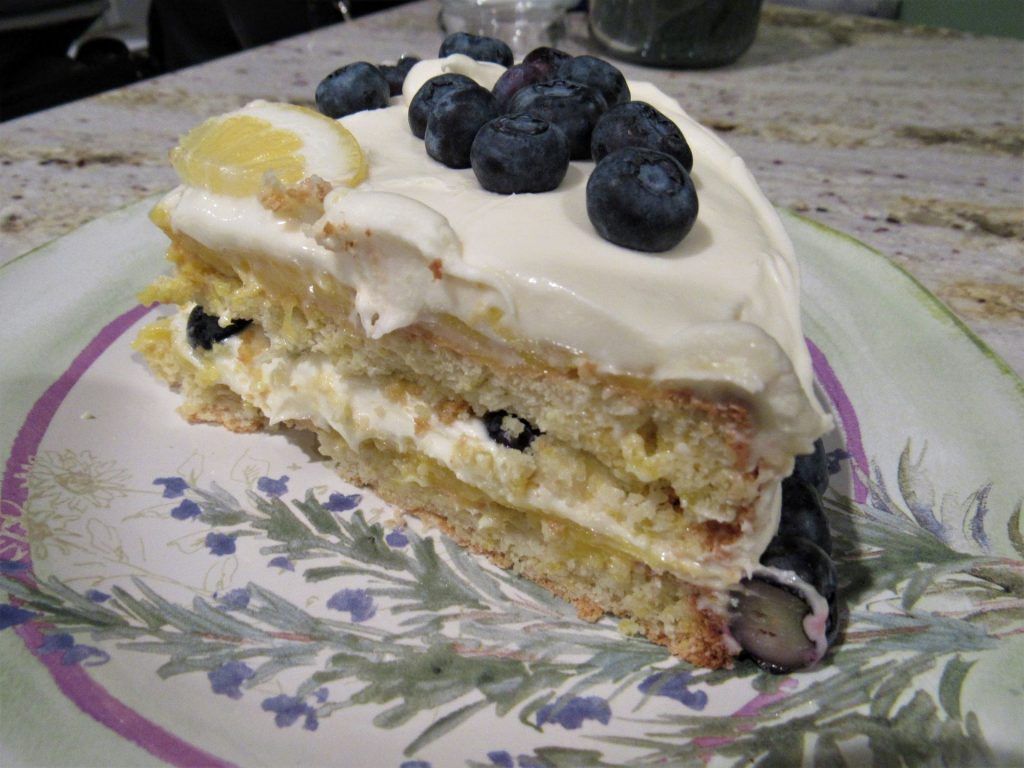 When the cakes were in the oven, I started working on the lemon curd. Lemon curd is super easy to throw together. You just need to combine egg yolks, lemon juice, lemon zest, and confectioner’s sugar in a bowl over a double boiler.

It tends to test your patience though since you have to stir constantly over the stovetop for about 15 minutes until it starts thickening. I was teaching a friend how to mix lemon curd and I explained it to her this way: basically you have to mix it until you think you’re about to go crazy, then it starts to thicken.

After it thickens, take it off the heat and mix in some butter. Then you have to stick it in the fridge to let it cool down.

At this point the cakes were cooling as well. 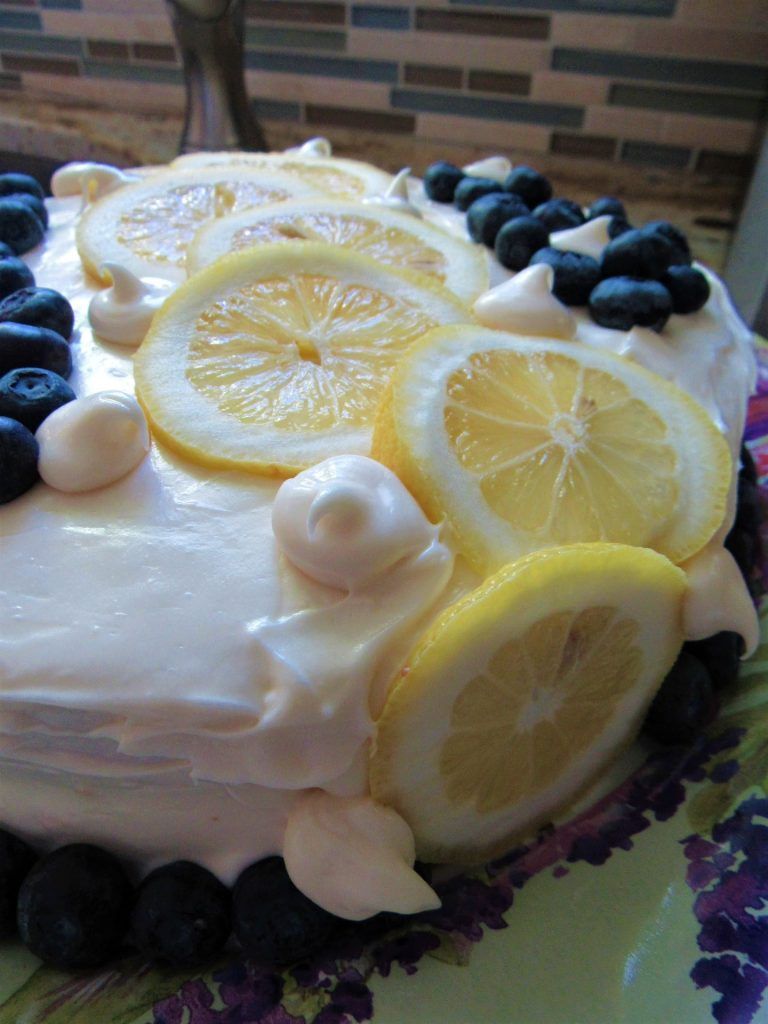 The last thing I had to make was the frosting. I knew this lighter cake could balance out a heavier cream cheese frosting. It would also offset the tartness of the lemon curd and blueberries, and at the same time sweeten it up since the cake is also lemon flavored.

The frosting is an easy throw together too, I just had to beat together the cream cheese, butter, vanilla, heavy cream, and sugar.

I know this is a dairy nightmare for someone like me who has food allergies, I do plan on trying out some dairy free vanilla buttercream frosting recipes that would replace this cream cheese one for a fully dairy free cake.

This recipe was adapted from MelsKitchenCafe. She made a lemon cream cheese frosting, I made mine vanilla. 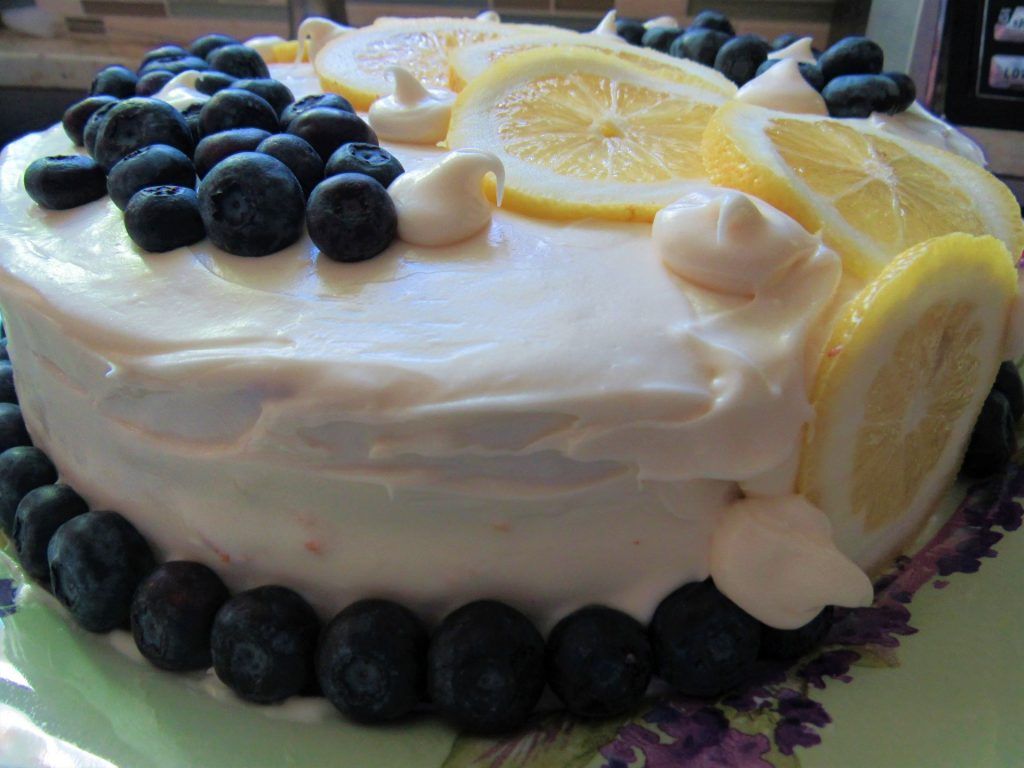 First, I piped a little frosting onto the plate so my cake wouldn’t move around. Then I put my first layer on. I piped lemon curd onto the whole top. Then I piped my frosting on top of that and spread it over the curd. It’s easier to pipe the frosting on so it doesn’t spread in with the lemon curd.

Then I covered the frosting with blueberries and then put my second cake layer on and repeated the same process. I decorated with lemon slices, blueberries, and some plops of icing. I used a quick google search as inspiration for my cake decoration.

You don’t have to decorate the same exact way I did, have fun with it! And there you have it, a lemon blueberry torte. 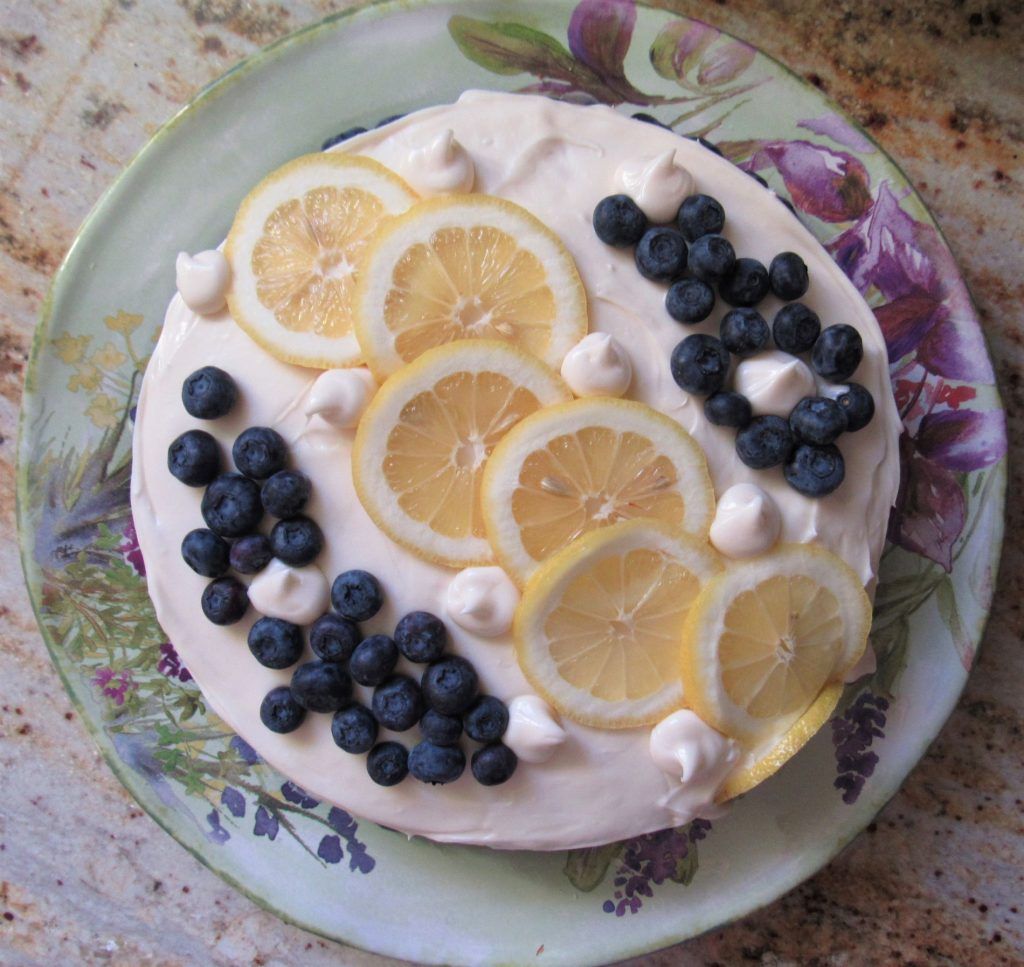 My husband and I shared a slice of this scrumptious lemon blueberry torte after he got home from work and oh boy this cake tastes amazing! The sweetness of the frosting pairs nicely with the tart lemon and blueberry flavors.

Another great fruity summer dessert, perfect for you to use up the rest of the blueberries from picking season.

Make this cake and then rate and comment below, so I can get some feedback! Your comments help other people to see my blog and I love to hear what you have to say. 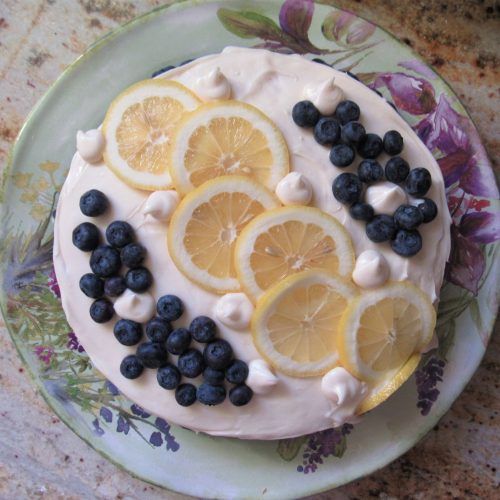 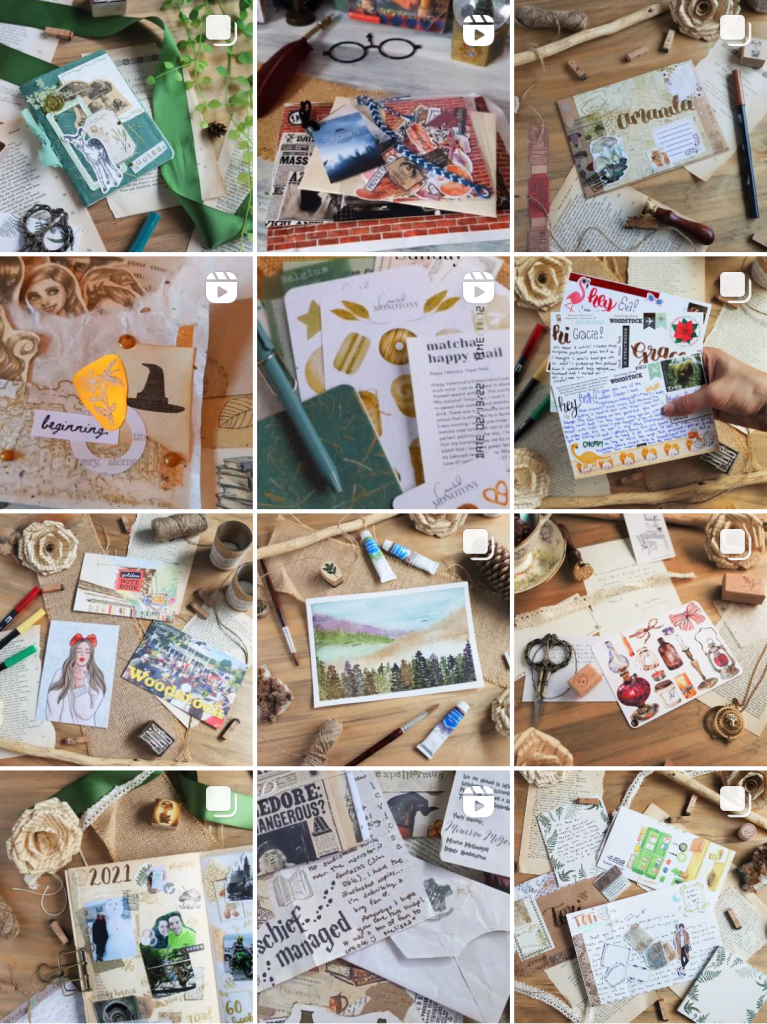 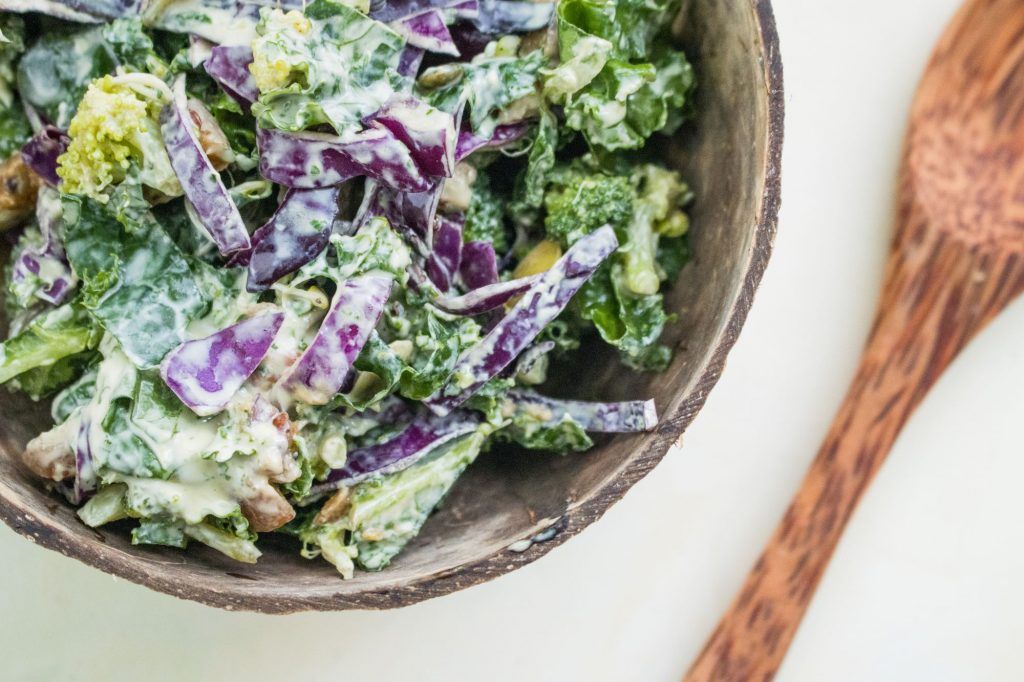 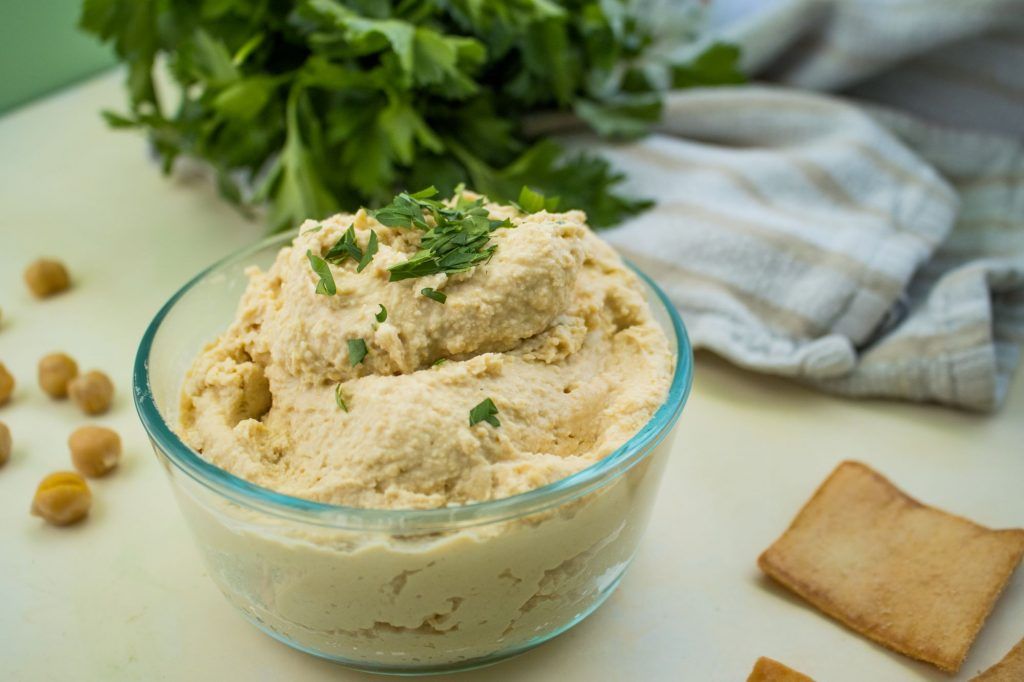 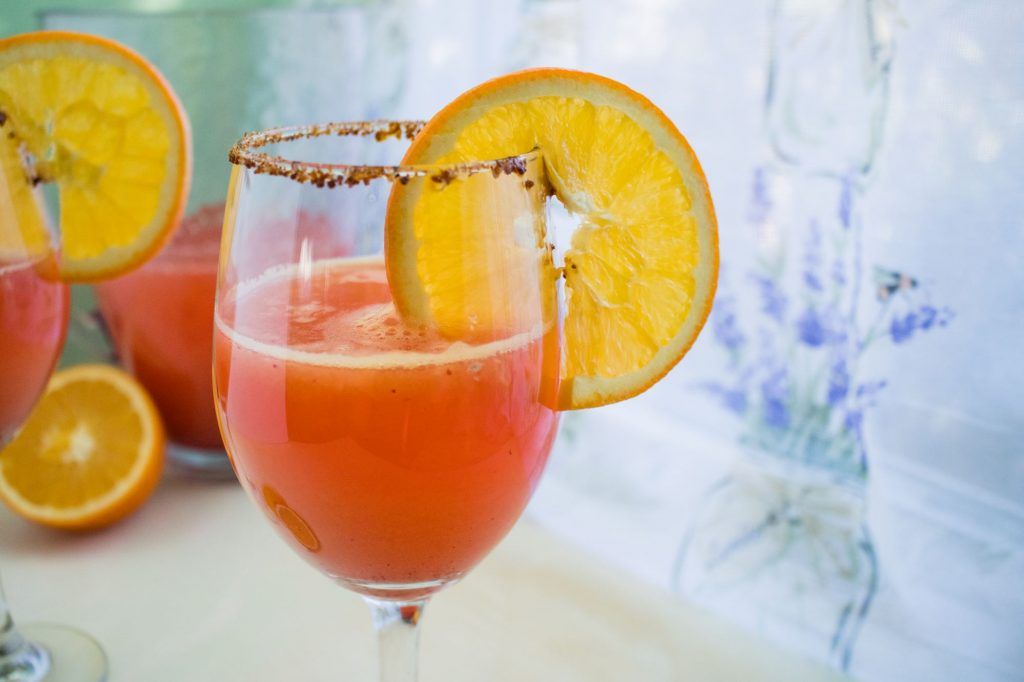 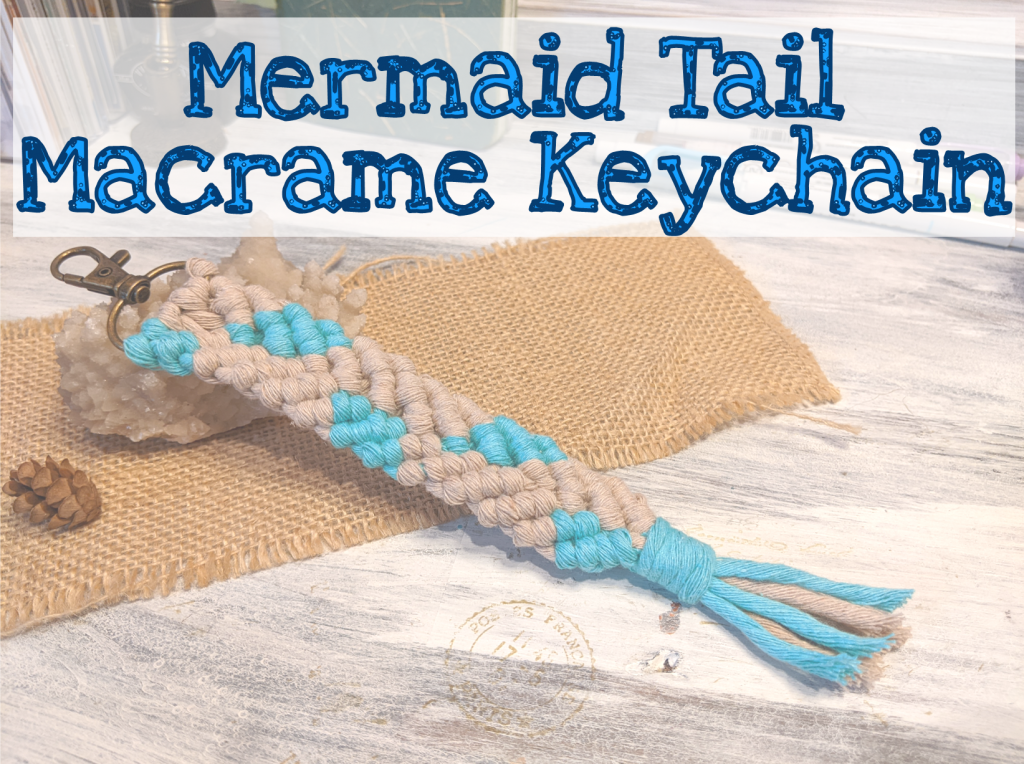 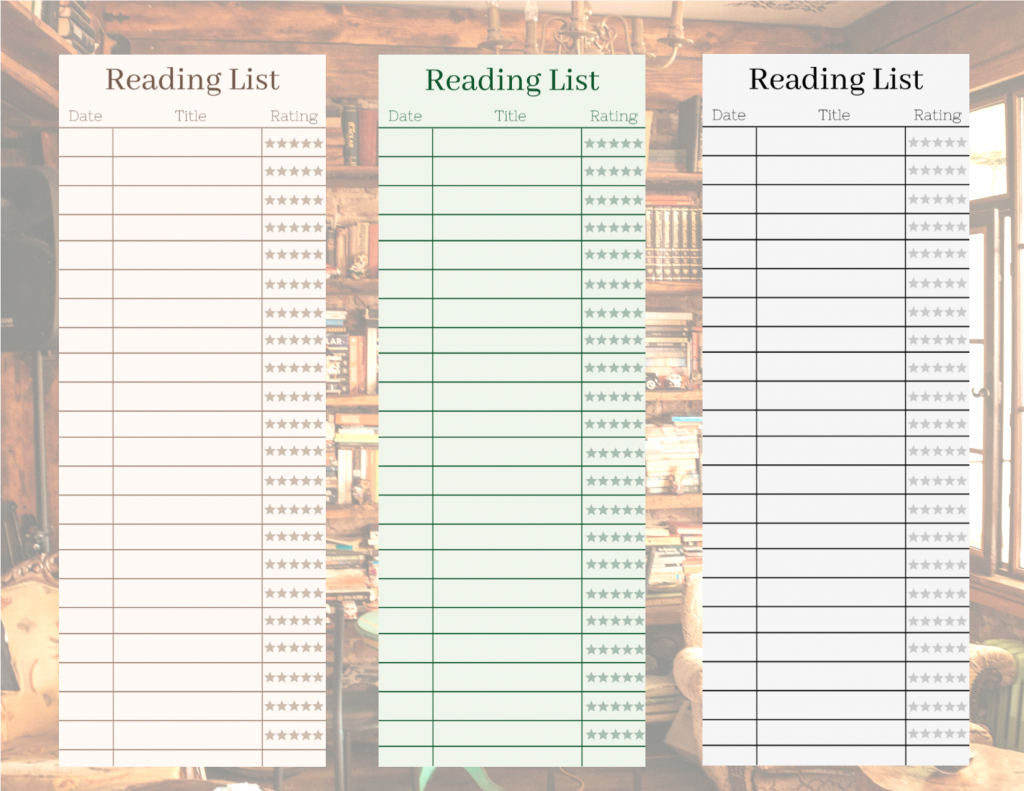 Get a monthly email from me with updates on recent posts and new products in my shop. Plus upon sign-up you get my free 14-page ebook! 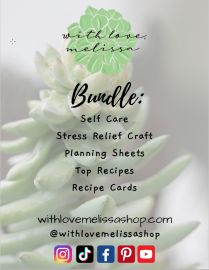